​
THE MARK OF ATHENA
The Mark of Athena is 20 points in AR and the grade level is 4.8. The Mark of Athena is the 3 book out of 5. The other 4 books are The Lost Hero, The Son of Neptune, The House of Hades and The Blood of Olympus. The Author of this series is Rick Riordan who also wrote The Percy Jackson series. this is an amazing book and I recommend ​reading this series.

​The Mark of  Athena is about a group of teenage demigods. Greek demigods  Annabeth Chase, Leo Valdez, Piper McLean and Percy Jackson team up with the roman demigods Jason Grace, Hazel Levesque, and Frank Zhang in order to defeat the giants released by the Earth Mother, Gaea.  They will sail together to the ancient land to find and close the Doors of Death. Old friends and new friends join together to save the world but is it really possible. The team can only hope that there plan will work but there only chance is if they work together as a team. 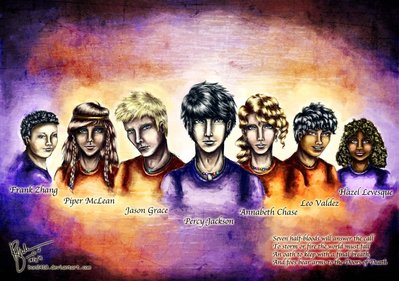